Although, Indian equities may have generated negative returns in 2015 losing up to 5% with Sensex and Nifty, the longer term prospects for the Indian market seems to be brighter in the upcoming years.

For the knowledge, the Indian market’s present market capitalization is $2 trillion which is more than many big countries like Brazil, Korea, Taiwan, Indonesia and also Russia. 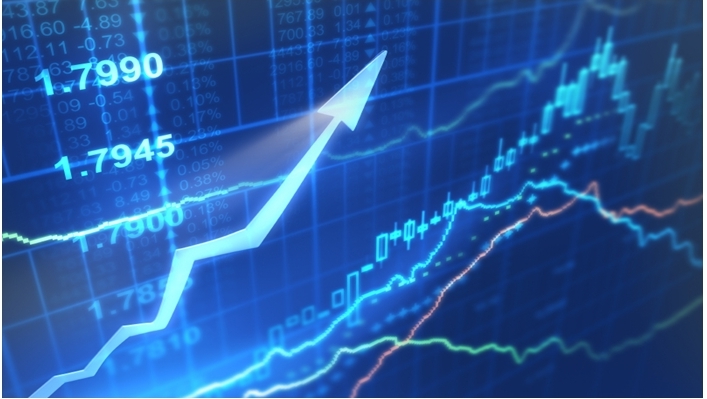 The market reported a record hike in the recent 5 months courtesy rectified by the Narendra Modi- led Indian government, the supposition of higher earnings for the country recover in the growth of the economy and a steady political environment.

In the FY17, Indian market rose approximately 17% followed by MSCI EM which has also raised over 17%, the growth rate of Korean market is 16%, Taiwan market is up by 9% and Indonesian market rose nearly 8% in the same time period.

Mentioned countries were the top performers among prime global markets in local currency terms. Among prime markets, Russia which has recorded 18% growth has provided negative returns.

Analysts and Experts are expecting 10 to 12% CAGR growth in the Indian market cap which is approx. $4-5 trillion in the next 6 to 8 years which will bring India above UK market cap which stands at $3.5 trillion.