Incorporated in 1999, Music Broadcast Limited is the first private FM radio broadcaster in India operates under the brand name Radio City. The company operated its radio stations in 29 cities in India as of November 25, 2016. They are present in 12 out of the top 15 cities in India by population.

Under the Phase III Policy, new cities were opened up for auction, pursuant to which this Company acquired 11 additional radio stations i.e. the New Radio City Stations. The New Radio Stations will be located at Patna, Madurai, Nasik, Kolhapur, Udaipur, Ajmer, Kota, Bikaner, Jamshedpur and Patiala and, includes its radio station in Kanpur, which was recently launched.

The Promoter of the Company is JPL (Jagran Prakashan Ltd)

Objects of the Issue: 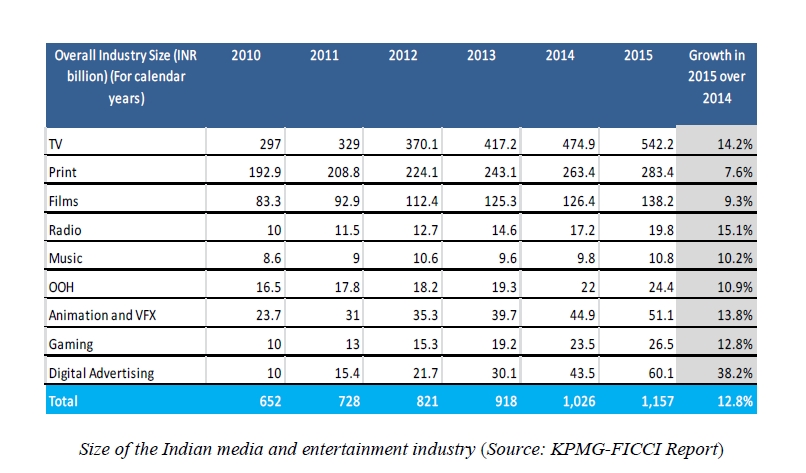 The advertisement is its main source of income and they are heavily dependent on a continuous flow of advertisements at effective rates.

Company rely on third parties to source sound recordings that are broadcasted on its Radio stations.

A decrease in its listenership may adversely affect on business and results of operations.

There are outstanding litigations against the Company, Promoter and Group Company. An adverse outcome in any of these proceedings may affect its reputation and standing and impact of future business and could have a material adverse effect on its business, financial condition, results of operations and cash flows.

Permissions granted under phase III policy is valid for only 15 years.

They have incurred losses in FY12. 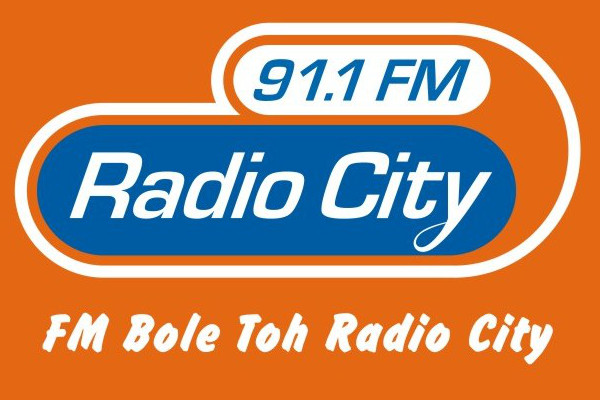 “At the upper price brand of Rs 333 the stock is valued at 21.9x FY16 on EV/EBITDA (Pre-issue). Its nearest comparable, ENIL, is trading at 25.9x EV/EBITDA FY16.” We have considered EV/EBITDA multiple for comparing the valuations as ENIL is on an expansion spree with spends towards adding new stations, as well as increased marketing, spend for boosting add revenues,This is attractive as compared to peer ENIL which is trading at a TTM PE of 60.7x (based on closing price as at 3rd March 2017).

We believe the valuations for the IPO are attractive and would recommend an APPLY on the same.

The issue is solely lead managed by ICICI Securities Ltd and Karvy Computershare Pvt Ltd is the registrar to the issue.

On merchant banker’s front, in last three years it has handled 18 public issues out of which 5 issues closed below the issue price on listing date.