NIFTY 50 is a broad based index consisting of 50 large and liquid companies listed on National Stock Exchange of India (NSE). NIFTY 50 is the benchmark index of India, reflecting the overall conditions of Indian equity market as well as Indian economy. Over the years, NIFTY 50 has be-come the most widely used benchmark for exchange traded products in Indian equity market.

Growth rate of India’s GDP is fairly captured in the growth story of NIFTY 50. Over the years, India has been one of the fastest growing large economies of the world which is also reflected in the rise of NIFTY 50 Index. 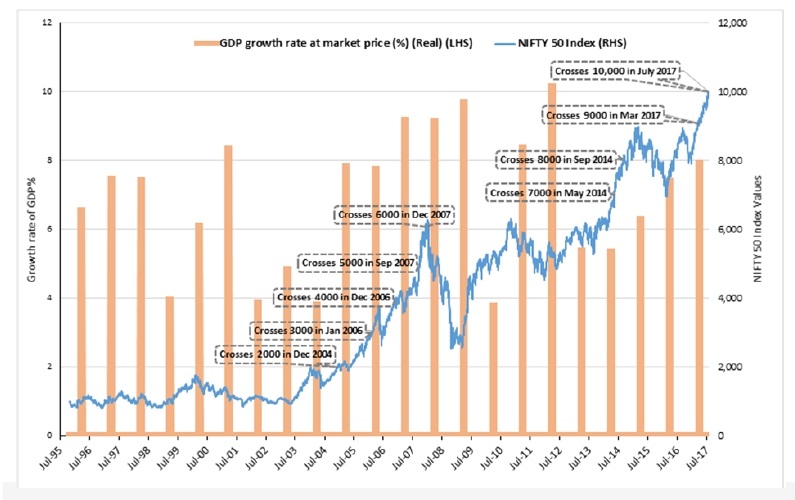 NIFTY 50 values as on financial year end & on days of reaching multiples of 1000 levels and GDP growth rate for respective financial year.

Beginning FY 2003-04, Indian economy was in a boom phase driven mainly by investments until it was disrupted by the global financial crisis of 2008. Large fiscal stimulus helped spur the growth process and so India began to recover much before most economies of the world.

Recovery had been hampered by temporary shock in FY 2016-2017, while since beginning of FY 2017-18, market has picked momentum primarily on back of introduction of GST & several other reforms intro-duced by the Government of India.

The 10,000 milestone that NIFTY 50 has reached is a faithful representation of India’s growth prospects. 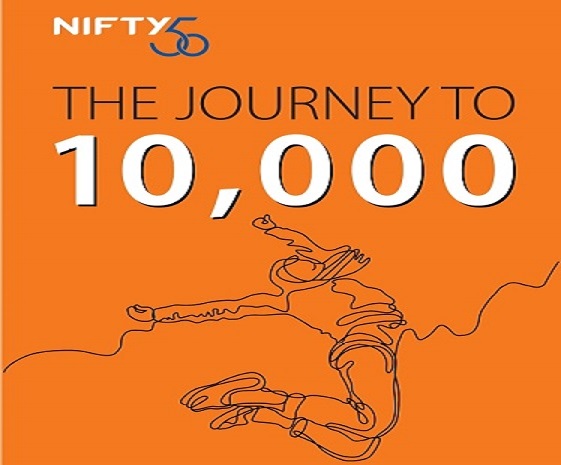 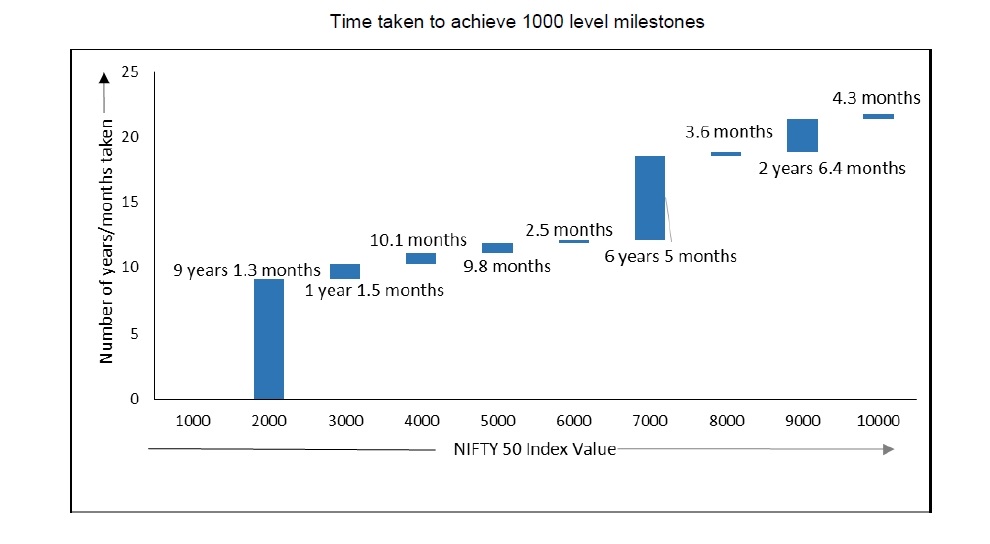 The NIFTY 50 Index tracks the performance of a portfolio of the 50 largest and most liquid Indian securities. The companies are filtered for liquidity on the basis of impact cost which is the cost of executing a transaction in a security in proportion to its index weight, measured by market capitalization at any point in time. NIFTY 50 methodology delivers the most replicable and reliable benchmark index for the Indian equity market.

Index is rebalanced on semi – annual basis. The cut-off dates are January 31 and July 31 of each year, i.e. for semi-annual review of indices, average data for six months ending the cut-off date is considered. Four weeks prior notice is given to market from the date of change.

NIFTY 50 Index has an inception date of November 3, 1995. The index was constructed using a unique concept of impact cost, which helps in the selection of highly liquid stocks and results in the creation of a replicable index. Initially constituents were weighted on the basis of full market capitalization and from June 26, 2009 onwards, the computation was changed to free float methodology. 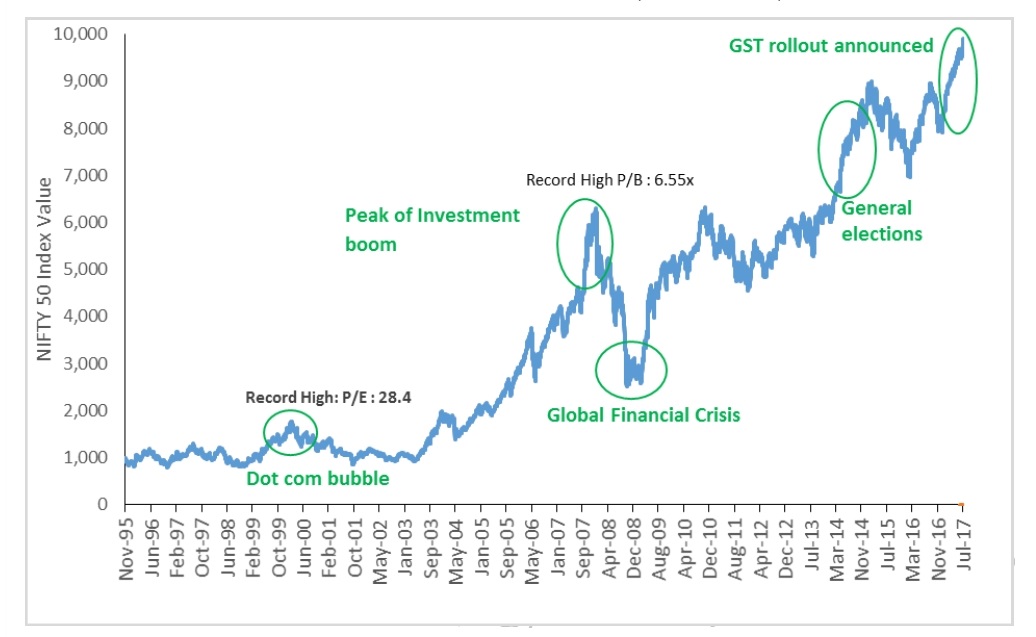 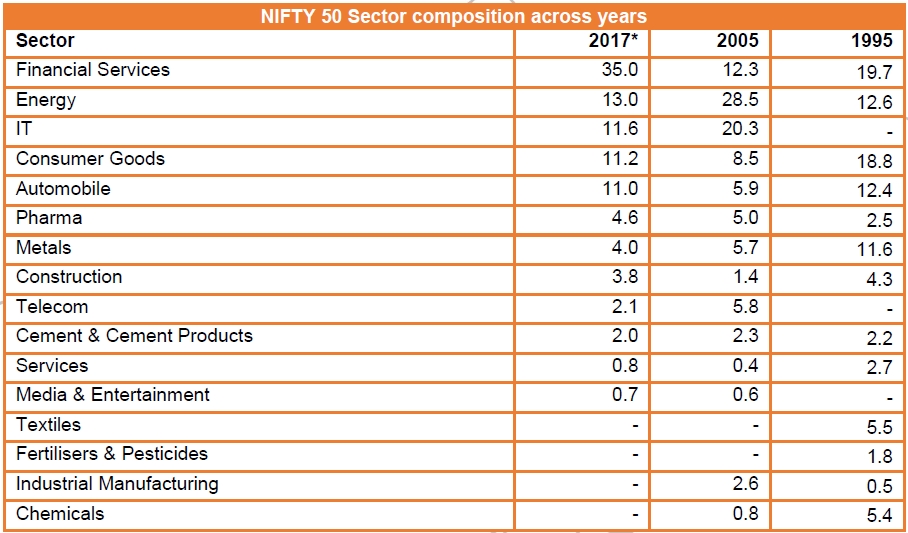